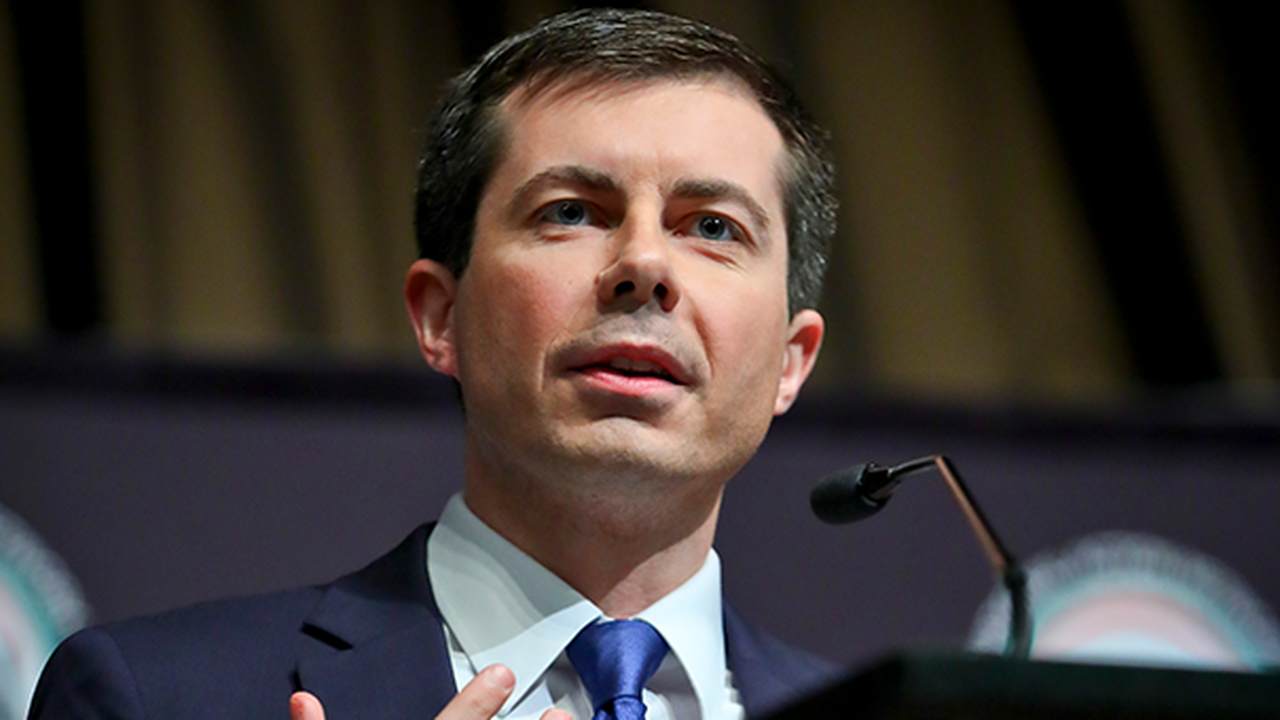 Each time 2020 reporters dig into South Bend, IN Mayor and presidential candidate Pete Buttigieg's background, they hear a new controversial sound bite. During a debate with some of his opponents in the 2011 mayoral race, for starters, Buttigieg suggested that young African Americans don't have good role models.

Voters, especially black voters, were outraged by his assessment. The Root writer Michael Harriot even called Buttigieg a "lying MF." Harriot elaborated on how infuriating it was to watch Buttigieg and his white male opponents talk about what's broken in the black community.

This time, media have unearthed a clip from 2014 when Buttigieg claimed the Founding Fathers didn't know that slavery was an evil institution.

"Similarly the amendment process," Buttigieg told a group of kids on a public television show in 2014. "They were wise enough to realize, they didn't have all the answers, and that some things would change. A good example of this is something like slavery, or civil rights. It's an embarrassing thing to admit, but the people who wrote the Constitution, did not understand that slavery was a bad thing. They did not respect civil rights."

But, he adds, the framework the Founders created allowed future generations to add that language and ensure true equal protections for all citizens.

“Slavery is an evil of Colossal magnitude & I am utterly averse to the admission of slavery into the Missouri Territories. It being among my first wishes to see some plan adopted by which slavery in this country may be abolished by law.” John Adams, founding father, 2nd POTUS https://t.co/ch9gCMFUn7

There are plenty more where that quote came from to demonstrate that our Founders often decried slavery. It's true that many of them were slave owners, but they worked to restrict or eliminate it altogether.

“It is much to be wished that slavery may be abolished," Founding Father and first Chief Justice of the Supreme Court John Jay wrote. "The honour of the States, as well as justice and humanity, in my opinion, loudly call upon them to emancipate these unhappy people. To contend for our own liberty, and to deny that blessing to others, involves an inconsistency not to be excused.”

“Neither my tongue, nor my pen, nor purse shall be wanting to promote the abolition of what to me appears so inconsistent with humanity and Christianity."

Buttigieg was a literature and history major at Harvard University, so he must have just skimmed over these sentiments in his studies.