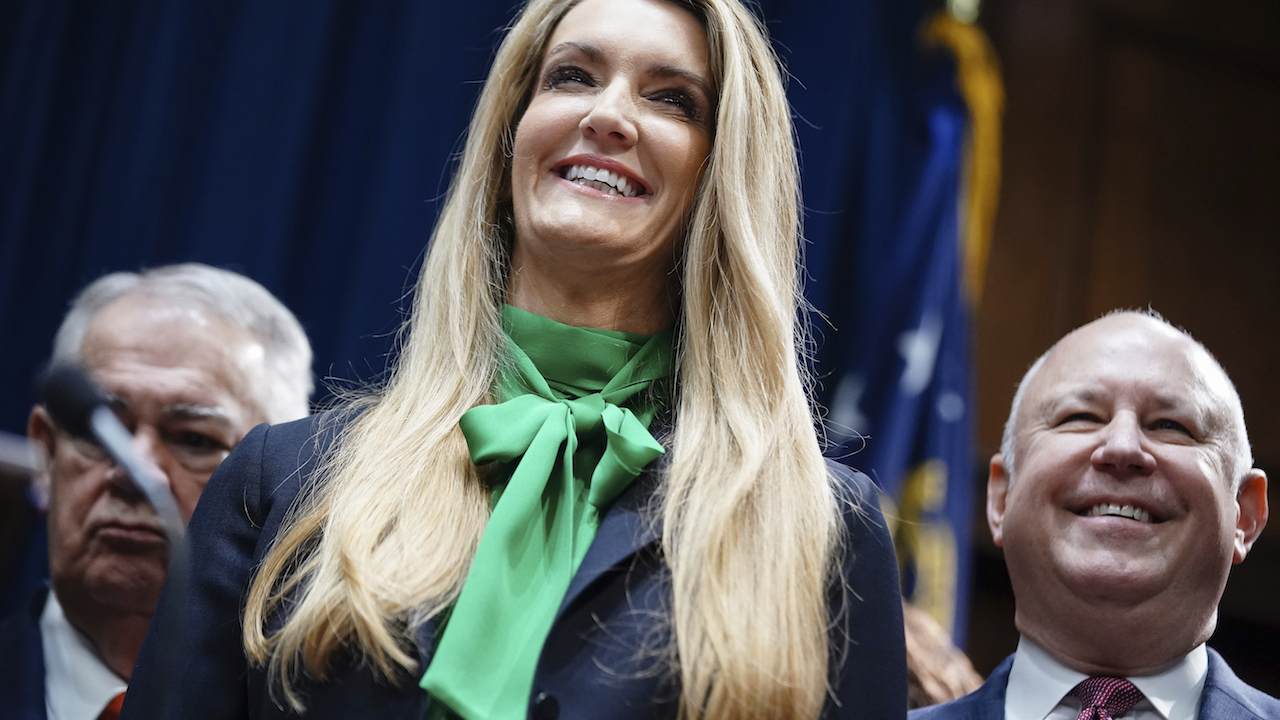 Georgia Gov. Brian Kemp rejected President Trump's wishes and went ahead and nominated business executive Kelly Loeffler for the U.S. Senate seat in Georgia that will be left vacant by retiring Sen. Johnny Isakson at the end of the year. Trump wanted Rep. Doug Collins (R-GA) for the role and told Kemp so in a reportedly testy meeting. The appointment of Loeffler, which Kemp made official on Wednesday, has divided conservatives for a few different reasons.

The pro-life movement was one of the first to share its concerns about Loeffler, and it had plenty. Loeffler sits on the Board of Directors of Grady Memorial Hospital Corporation, one of the largest abortion providers in the state of Georgia. Through its affiliation with Emory University School of Medicine, it is also the largest training program for abortionists in Georgia. Grady-affiliated abortionists have sought to overturn Gov. Kemp's sweeping pro-life bill, HB 481, which bans abortion after a fetal heartbeat has been detected. According to pro-life leaders like Jenny Beth Martin, Loeffler's nomination has made a "mockery" of those who voted for Isakson, Kemp and Trump.

Gov. Kemp's communications team, however, encouraged conservatives to take another look at her record.

"Governor Kemp made a phenomenal pick by appointing successful business and civic leader Kelly Loeffler," Young said. "Her business acumen and leadership gives Georgia a unique and valuable voice in the U.S. Senate who can help President Trump and our Republican majority continue to bolster a record-breaking economy, strengthen our military and confirm constitutionalist judges. Loeffler is the principled conservative leader that Georgians can count on to run alongside the President and Senator David Perdue to victory in November."

"Everybody knows that a generational leader like Johnny Isakson is irreplaceable, but Ms. Loeffler has an impressive record in business and community leadership. I am confident she is well prepared to continue Sen. Isakson’s historic legacy of advocating for veterans, strengthening our national defense, and fighting for middle-class families," he said in a statement.

Then again, conservative lawmakers like Rep. Matt Gaetz (R-FL) are concerned by the company she keeps.

A picture is worth 1,000 words: Kelly Loeffler HONORING @staceyabrams on September 4, 2018 DURING her campaign against @BrianKempGA https://t.co/edQ2EQPlXP

Rep. Collins has previously said he was "strongly" considering running for the seat if he wasn't picked.