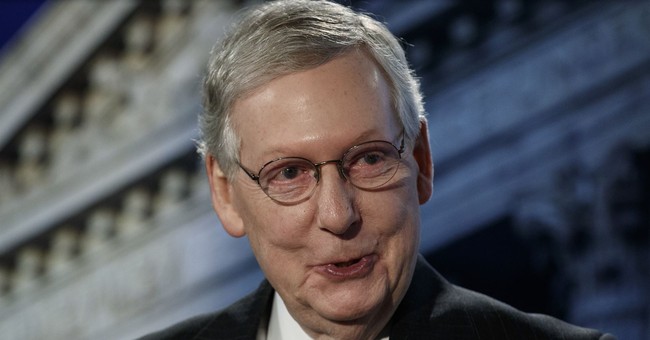 By the looks of it, Rep. Eric Swalwell (D-CA) is preparing to call it quits on his presidential campaign. He's canceled several of his events and scheduled a press conference for this afternoon at 4 p.m., where he's expected to make it official. Instead, he's going to run to keep his House seat. It should be a surprise to no one who has followed the early stages of the 2020 Democratic primary.

Swalwell's short-lived effort was light on substance and heavy on the cringe. He struggled to attract crowds, and picked losing fights. About 18 people showed up to his anti-gun rally in June near the National Rifle Association headquarters in Virginia - something the NRA had a field day with.

Look! All of presidential candidate Swalwell's supporters came out to our headquarters today. No wonder he is polling at 0%. pic.twitter.com/sFZAishEoC

His debate performance in Miami also did him no favors. His random interruptions were annoying, and his talking points fell painfully flat.

"When I'm not changing diapers, I'm changing Washington," he said in his closing statement.

Swalwell is lucky he even made the debate stage, as he had never garnered more than 1 percent in the polls.

Back when Swalwell was confident about his White House chances and his plans to enforce gun control, he challenged Senate Majority Leader Mitch McConnell and his agenda.

"We have a lot of momentum to seize right now," Swalwell said last week. "So I’m not even accepting the premise that Mitch McConnell is going to be there."

Well, McConnell's team had the perfect clap back in light of today's news.

Of course, there are more than 20 Democrats where he came from, including several others who are polling below 1 percent.