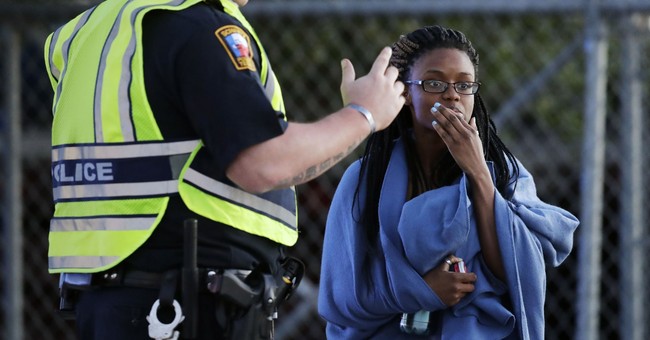 UPDATE (8:36 p.m. ET): A seventh explosion is being reported. One man is injured.

Police have indicated that this latest incident may not be related to the previous explosions.

#UPDATE: There was no package explosion in the 9800 block of Brodie Ln. Items inside package was not a bomb, rather an incendiary device. At this time, we have no reason to believe this incident is related to previous package bombs. #Breaking #packagebombmurders

UPDATE: Law enforcement has confirmed that these two latest incidents at FedEx are related to the first four bombings.

ATF, @FBI & @Austin_Police confirm that two packages located at two separate FedEx facilities in Austin/San Antonio area on 3/20/2018 are connected to the four previous package explosions that occurred between 3/2 and 3/18 in Austin, TX

We continue to ask the public to be vigilant. Do not approach or interact with a suspicious person or object. Anyone with information is urged to contact the TIPS Hotline at 512-472-TIPS (8477). Up to $100,000 reward and $15,000 through TX CrimeStoppers https://t.co/f4307IrKxD

An unexploded bomb was found at a FedEx distribution facility outside of San Antonio Tuesday. This is the sixth dangerous device intended to do harm on the streets of Austin, Texas in recent days, and the second at the same facility. A hazardous materials team is currently investigating the latest package.

On Monday night, a box filled with shrapnel and nails exploded at the FedEx facility in Schertz, Texas and left one employee with ringing ears, according to police. The package, which thankfully did not reach its destination, reportedly detonated on a conveyor belt.

The first four explosions in Austin in the past few weeks were set off by mysterious packages delivered to multiple individuals' door steps, killing two people.

President Trump reacted to the latest news Tuesday, telling reporters that the serial bomber is "sick" but that his administration will get to the bottom of the terror.

Austin Police, the Federal Bureau of Investigation and the Bureau of Alcohol, Tobacco, Firearms and Explosives are offering a $115,000 reward to anyone who can offer information that can help with the investigation.