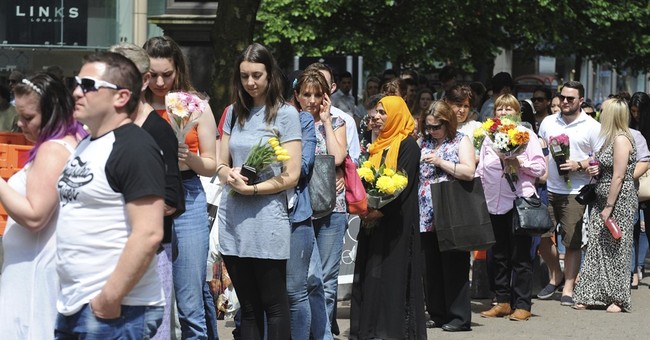 The suicide bombing at an Ariana Grande concert in Manchester, England Monday, which killed 22 people and injured dozens others, has British police taking historic steps to protect civilians. The British Transport Police announced Thursday it would be adding armed patrol on some trains as part of their new “radically increased” security measures. This will mark the first time armed law enforcement will patrol trains outside of London, the Evening Standard notes.

“Since the devastating events in Manchester on Monday evening, our force has radically increased the presence of our officers nationwide.

He added: “This is part of our national mobilisation plan to deal with the current and ongoing threat.

"It is important to note that we do not have any specific intelligence in relation to train services but are taking this action to ensure we can protect and reassure the public.”

Several arrests have been made in Monday’s attack after 22-year-old Salman Abedi was identified as the terrorist who launched the attack. His father and brothers have been taken into custody, as well as a few of his suspected accomplices.

Prime Minister Theresa May increased the terror threat level to “critical” Tuesday, warning another attack could be imminent.