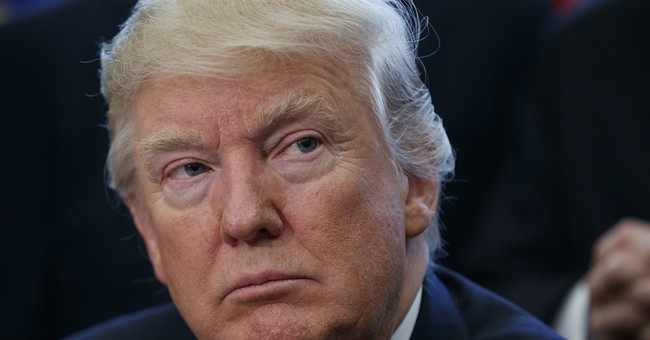 House Intelligence Committee Chair Devin Nunes (R-CA) announced on Wednesday that intelligence officials working under President Obama had indeed monitored Donald Trump's transition team last year. In her reporting, Katie noted the monitoring was legal, but inappropriate. While the revelation did not give complete credence to Trump's claim that Obama had Trump Tower wiretapped, it at least revealed that the previous administration engaged in surveillance.

Asked if he feels vindicated by this news, President Trump acknowledged he "somewhat" did.

Trump says he feels “somewhat” vindicated by Nunes: “I very much appreciated the fact that they found what they found”. pic.twitter.com/PwuEaICG2q

Nunes is expected to brief Trump on the committee's findings Wednesday night.