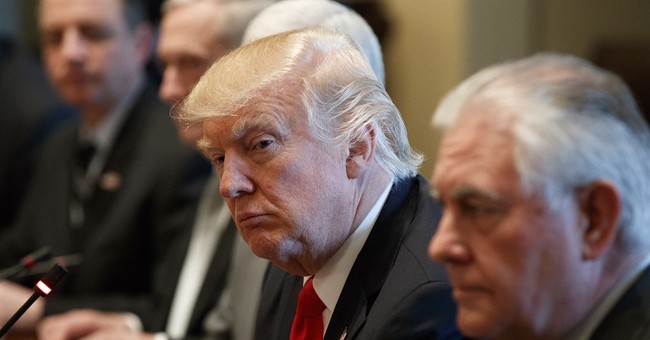 Speaking to reporters on Capitol Hill Wednesday, House Intelligence Committee Chairman Devin Nunes revealed a number of American citizens who worked on the Trump transition team were monitored, surveilled and unmasked by the intelligence community during the previous Obama administration. Although the monitoring was legal, it was certainly inappropriate. Information collected on these individuals was then widely disseminated, despite being irrelevant to ongoing investigations into Russia.

Nunes revelation comes three weeks after President Trump claimed President Obama wiretapped Trump Tower. There hasn't been any evidence of wiretapping, but the White House argues Trump was referring to overall surveillance of his campaign, not specifically wiretapping.

Nunes will brief President Trump about his findings this afternoon.