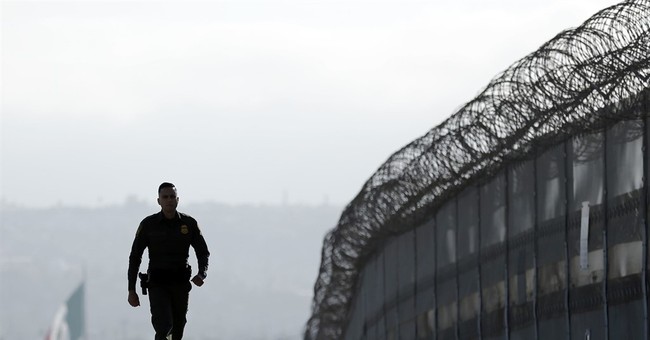 On Wednesday, Trump took executive action to begin building a border wall and increase the number of ICE agents to speed deportation.

Before becoming border patrol chief in June, Morgan served 20 years at the FBI. He has also worked in local law enforcement. He was the only "outsider" to run the agency since it was founded in 1924, the Associated Press points out. When the Border Patrol's Union endorsed Trump in the 2016 election, Morgan was reportedly not on board.