Nicole Kidman: It's Time to Support the President-elect 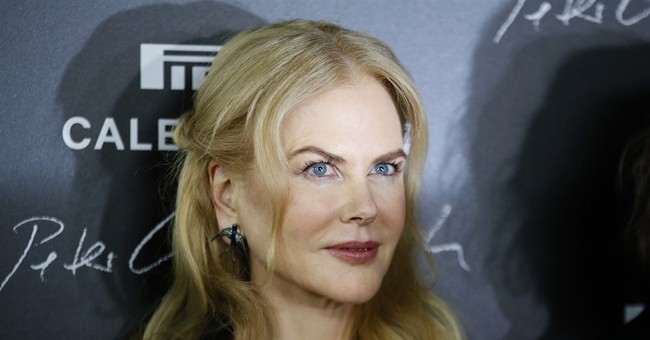 Meryl Streep made some pretty divisive remarks at the Golden Globes last weekend. While accepting the Cecil B. DeMille Award, she decided to dedicate much of her speech to demeaning the next president of the United States, Donald Trump. Her comments were met with much applause and nodding heads at the awards show (except for these guys.)

It's clear Streep did not speak for all of Hollywood. Nicole Kidman, an A-list actress in her own right, said it's time we leave partisanship behind and get behind our new president.

“I would just say he’s now elected,” Kidman said in an interview this week with BBC News when asked her opinion of the president-elect, “and we as a country need to support whosever the president because that’s what the country’s based on.”

Mark Wahlberg and Denzel Washington are of the same mind. Last month, Wahlberg chided his fellow actors for living in a bubble and not being able to understand the everyday challenges of everyday people. As for Washington, he has suggested Hollywood think twice before they dive into political rhetoric because acting in front of a camera is nowhere near as challenging as fighting for our country.

To paraphrase these talented actors: Hollywood should stick to their day jobs.