FLASHBACK: Denzel Washington: Sending Your Son To Iraq Is Harder Than Making A Movie 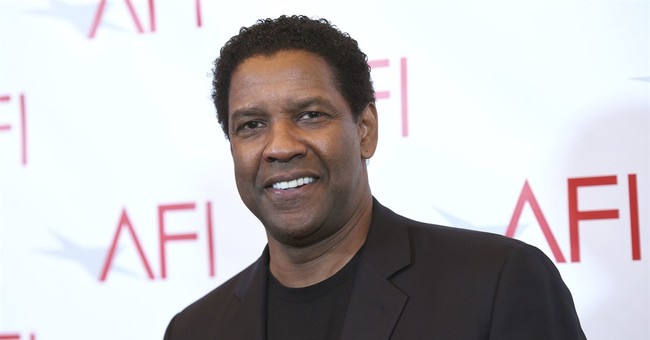 Denzel Washington is the anti-Meryl Streep: in an Oscars roundtable segment for The Hollywood Reporter filmed back in December that's caught new life in light of Streep's speech at the Golden Globes, Washington explains that making movies isn't that difficult of a job, compared to real-world problems. Specifically, sending a child off to war.

I mean, obviously he's correct. While filming movies doesn't always seem like a cakewalk, and sometimes actors go through incredible transformations for a role, Washington is dead-on that a lot of celebrities don't seem to have their heads on straight and their priorities in check.