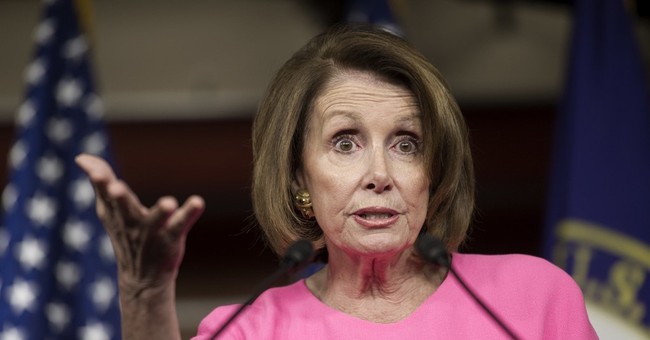 House Speaker Paul Ryan was reelected as the Speaker of the House on Tuesday. He faced only one defection and earned the votes of every single member of the House Freedom Caucus. This was a huge victory considering the conservative group had major reservations about Ryan last year.

Nancy Pelosi was not as fortunate; the final tally gave her four defections.

Speaker Ryan wins reelection with 239 votes, with only 1 defection. Pelosi got 189 votes with 4 defections.

Pelosi faced a lot of heat these past couple of months for overseeing the Democrats' devastating defeats in both the presidential and congressional elections. She represents the elite who believes Democrats need to continue catering to the Democratic elite in California and New York, while ignoring the Rust Belt. Rep. Tim Ryan (D-OH) recognized that this neglect hurt them in the 2016 elections and wanted to do something about it. He challenged Pelosi for the speakership but didn't garner enough support to unseat her.

Retaining her title as speaker, Pelosi has no intention of changing the Democrats' strategy.