BREAKING: Paul Ryan Re-elected As Speaker of the House 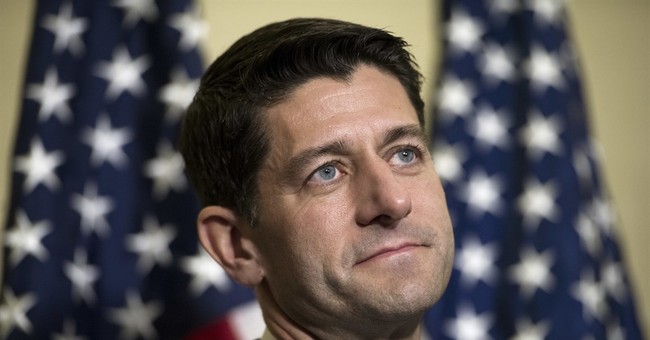 In what isn't exactly an upset, Speaker of the House Paul Ryan has been re-elected to his position as Speaker for the 115th Congress. Ryan was re-elected with an overwhelming majority votes from his Republican colleagues. Only Kentucky Republican Thomas Massie defected, casting a vote for Rep. Daniel Webster (R-FL).

Honored to be elected Speaker of the House for the 115th Congress.