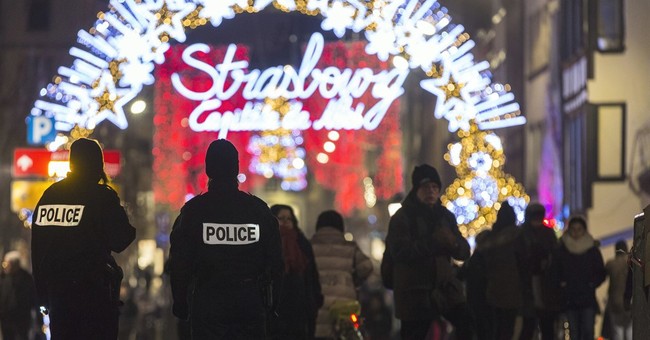 The Islamic State has come forward as the authors of yet another brazen terrorist attack. This time, the group is claiming responsibility for the truck attack in Berlin, Germany on Monday, which left 12 dead and 48 injured. The driver, terrorists said, was a "soldier of the Islamic State."

So-called Islamic State say they carried out #BerlinAttack in which 12 people were killed https://t.co/IhUDk8d1fx

The murderer who was behind the wheel is still at large. Authorities had a suspect in custody, but could not find enough evidence to convict him so they released him.