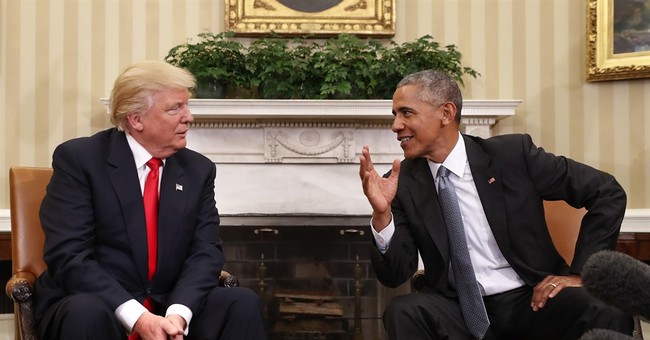 The results are in and Democrats have decided who they want to run against Donald Trump in 2020.

“Joe Biden leads the way for Democrats with 31% to 24% for Bernie Sanders, and 16% for Elizabeth Warren. They’re the only folks we tested with meaningful support for the nomination at this point.”

They may (or may not) get their wish. The vice president made headlines last week when he said he was open to a 2020 run. Two days later, however, he said he has no White House ambitions.

Biden was treated to a lighthearted, bipartisan farewell last week when he presided over the Senate and let his colleagues say goodbye.