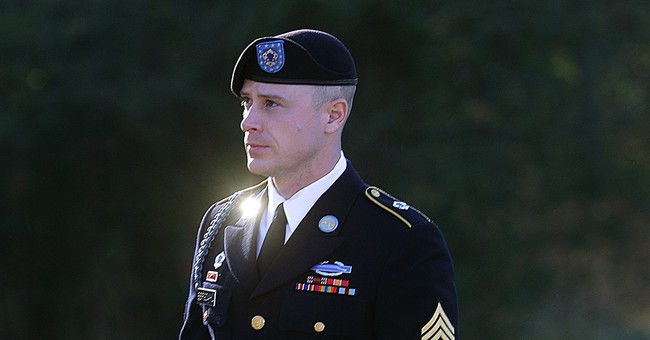 Bowe Bergdahl wants a pardon. The former army sergeant is faced with desertion charges after leaving his post in 2009. He was captured by the Taliban and held captive for five years before President Obama secured his escape by releasing five Guantanamo Bay detainees in a dangerous prisoner swap.

Bergdahl put his pardon request in now when Obama is still in office, for President-elect Donald Trump, who called Bergdahl a “dirty, rotten deserter,” is unlikely to grant it.

“It has been seven years since Sgt. Bergdahl chose to abandon his fellow soldiers in Afghanistan during a time of war,” Buchanan said in a statement on Tuesday. “He should be court-martialed and held accountable.”

Buchanan is in good company with those who want Bergdahl to be punished, not pardoned. Lt. Col. Ralph Peters, who frequently offers his opinions on Fox News, wrote an op-ed in the New York Post on Monday arguing that a Bergdahl pardon would be Obama’s “final betrayal of the military.”

If he is not granted a pardon, Bergdahl will face a court-martial on April 18, 2017 and faces a maximum penalty of life in prison.