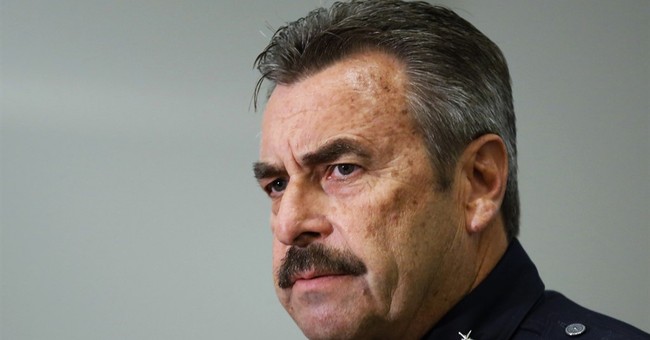 In Los Angeles, police officers are not permitted to stop someone to question their citizenship status, a mandate which has been in place since 1979. Los Angeles Police Chief Charlie Beck said he has no plans to change that under the Trump administration.

“I don’t intend on doing anything different,” he said. “We are not going to engage in law enforcement activities solely based on somebody’s immigration status. We are not going to work in conjunction with Homeland Security on deportation efforts. That is not our job, nor will I make it our job.”

Of course, De Blasio, Emanuel and Beck can claim their defiance now and make some stirring headlines. But will they be more cooperative when Trump is officially sworn in as commander in chief?

Trump has indicated he plans to go full speed ahead on his plans to build a wall at the U.S.-Mexico border, yet noted he'd also be fine with erecting fencing in certain areas.