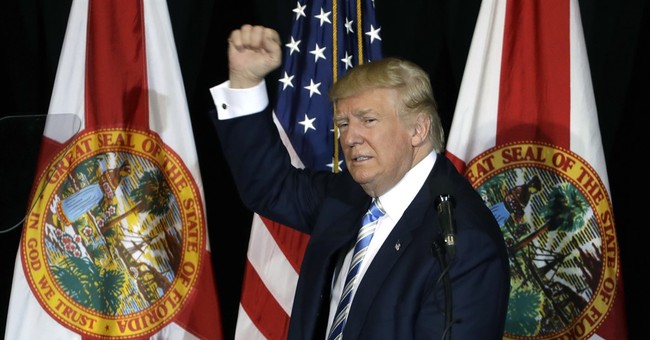 Even after Democratic-heavy counties extended voting times due to computer glitches, Donald Trump has emerged as victor in North Carolina. The Republican nominee was up 50.8 percent to HIllary Clinton's 46.5 percent, with 90 percent precincts reporting, according to CNN. Mitt Romney won North Carolina in 2012 by just two points, squeaking by with just over 50 percent of the vote to Barack Obama's 48 percent.