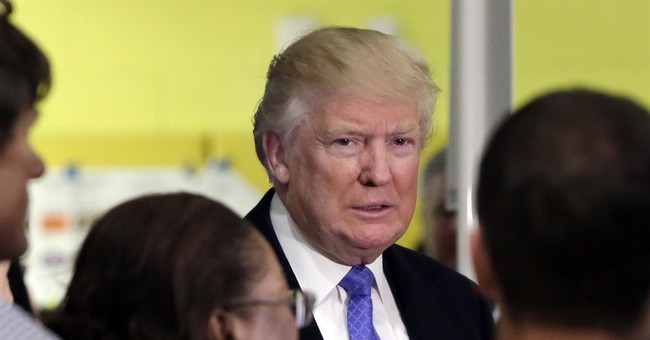 Donald Trump's lawsuit against Clark County Registrar appears to have gone down in flames in court on Tuesday. His campaign sued the county election officials for keeping certain polling sites open hours after they were scheduled to close. The county shot back by noting they only did so to accommodate voters who showed up in time but didn't make it inside the facilities by the deadline due to the long lines.

In court, Judge Gloria J. Sturman ruled in the Clark County Registrar's favor, remarking that Trump's legal team was wholly unprepared. At one point, she asked his lawyer if he reads Twitter, concerned that a Trump court win could result in voter harassment.

Nevada judge did not have time for Trump's lawsuit complaining that too many brown people voted. #ElectionDay pic.twitter.com/qovFWC0iqe

Great. We have an election to conduct #DontLoseYourVoice #Vote https://t.co/jfK46xZ86X