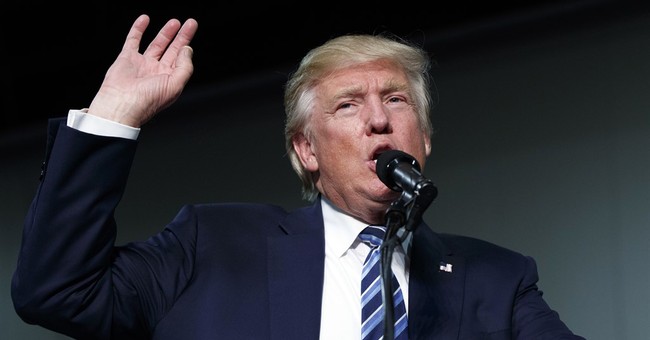 As WikiLeaks releases thousands of emails damaging to the Clinton campaign, the Democratic nominee and her allies have made it clear they suspect her opponent is behind the hacking. Clinton Campaign Chair John Podesta, who is Julian Assange's latest victim, accused Roger Stone, a former Trump campaign operative-turned ally, of having advance knowledge of the WikiLeaks cyber breach.

Stone, however, denies any connection to WikiLeaks and has now even offered to meet with the FBI to prove their innocence.

“I’d be happy to cooperate if they decided to call me,” Stone said.

In recent days, we've reported on several revealing WikiLeaks emails. Some especially intriguing messages showed Podesta asking former Clinton aide Cheryl Mills if they should use executive privilege to withhold President Obama's correspondence with the former secretary of state in the wake of a subpoena from the Select Committee on Benghazi. Others show Clinton talking trash about the environmental movement. Assange and company are expected to release 40,000 emails related to Clinton's scandals by Election Day.

In the meantime, however, the Trump Tapes seem to be overshadowing all these juicy emails - no matter how damaging they may be.