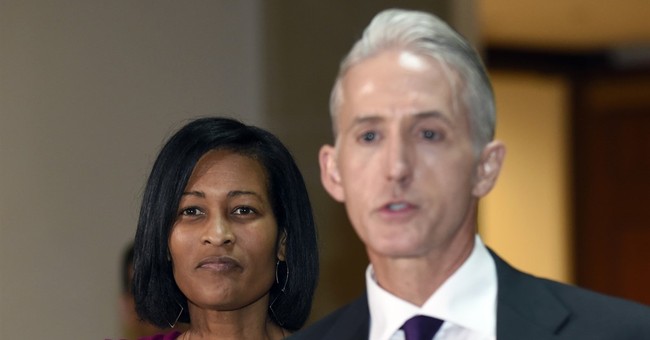 The House Select Committee on Benghazi subpoenaed the State Department on March 4, 2015 asking for key emails on former Secretary of State Hillary Clinton's private server. A new WikiLeaks email reveals just how nervous the Obama administration was about the subpoena. Clinton campaign chairman John Podesta emailed Cheryl Mills, a former aide to Clinton, to ask if they should withhold President Obama's emails from the committee.

Of course, the Benghazi committee knew exactly what the State Department was doing. In a statement this past June, Chairman Trey Gowdy (R-SC) lambasted the agency for "concocting" privileges to avoid complying with the subpoena.

In addition to showing just how desperately Clinton's staff wanted to avoid the subpoena, this short email again confirms the president not only knew about Clinton's private email server, but was routinely corresponding with her on it.