Trump: I Would Bring Back Worse Than Waterboarding 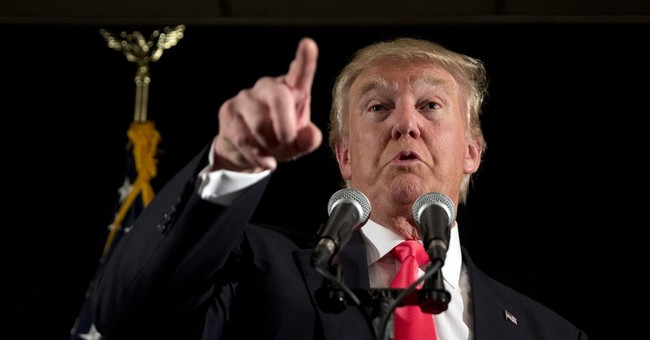 At Saturday night's GOP debate, Sen. Ted Cruz lamented how we have failed to fully support our troops.

"Our soldiers are going into combat with their arms tied behind their backs," he said. "Allow our soldiers to do their jobs."

Our military prowess came up later in the night when the ABC News moderators brought up the always controversial enhanced interrogation process known as waterboarding, which many people have defined as torture. President Obama ended the procedure by executive order. Would the candidates bring it back? the moderators wondered.

While Cruz didn't say he would revive it, he did say he would do "whatever was necessary" to combat terrorism.

"I would bring it back, he said. "We have people chopping heads off people," he continued. Not since the Medieval Times, he said, have we seen such barbarism.