Here's Where Trump is Donating His Third-Quarter Salary 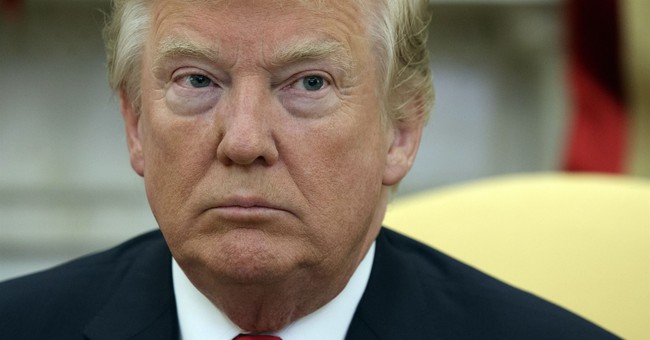 When he was running for president, then-candidate Donald Trump said that he would not receive a salary if he were to be elected. As it turns out, that's not entirely legal, so he decided he would donate his presidential salary instead. His first-quarter salary went to the National Park Service, where it was used to preserve part of the Antietam Battlefield. His second-quarter salary was donated to the Department of Education, where it was to be used to host a STEM-focused camp for children.

On Thursday, acting HHS Secretary Eric Hargan announced at the day's press briefing that Trump's third-quarter salary would be donated to the Department of Health and Human Services. The money will assist with the department's fight against the opioid epidemic. Hargan said that it will be used to fund a "large-scale public awareness campaign."

President Trump will donate his third-quarter salary to the Department of Health and Human Services' efforts to combat the opioid epidemic, the White House says https://t.co/Lx0FlDwB9G pic.twitter.com/EyP3AJjBMg

Trump made the opioid epidemic a big part of his campaign, and he did very well in areas that have been ravaged by the drugs. More Americans died from opioid overdoses in 2016 than during the entire Vietnam War, and the problem has only worsened. Earlier this year, First Lady Melania Trump visited a specialized treatment center in West Virginia for babies who were born addicted to the drug.