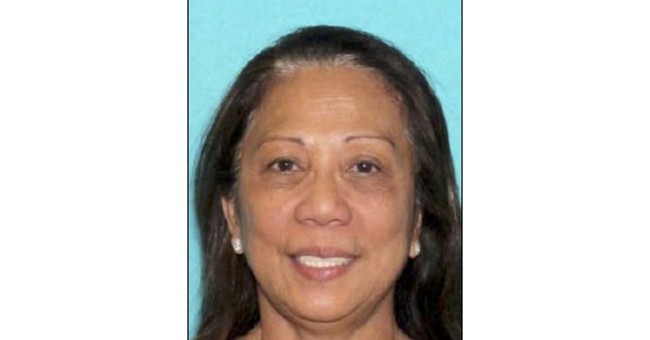 An attorney for Marilou Danley, whose boyfriend Stephen Paddock killed 59 people and injured more than 500 at the Route 91 Harvest Festival in Las Vegas on Sunday, denied that his client had any knowledge of her boyfriend's planned massacre. Danley was in the Philippines at the time of the attack.

BREAKING: Attorney for Las Vegas shooter's girlfriend says she knew nothing about any plans for a massacre.

The attack in Las Vegas is the deadliest mass shooting in modern U.S. history. Authorities still have not uncovered or revealed Paddock's motive. He had an arsenal of guns in his hotel room in the Mandalay Bay Resort, and had a sophisticated camera set up to monitor his room.

Immediately after the shooting, authorities sought to locate Danley and announced that they were looking for her at a press conference. She was eventually located in the Philippines, and returned to the United States on Tuesday. Earlier in the day on Tuesday, Las Vegas Sheriff Joe Lombardo said that Danley was considered to be a "person of interest" in the massacre. She is not under arrest nor has she been charged with any crime, however.