The Graham-Cassidy Bill is Dead; Senate Will Not Vote 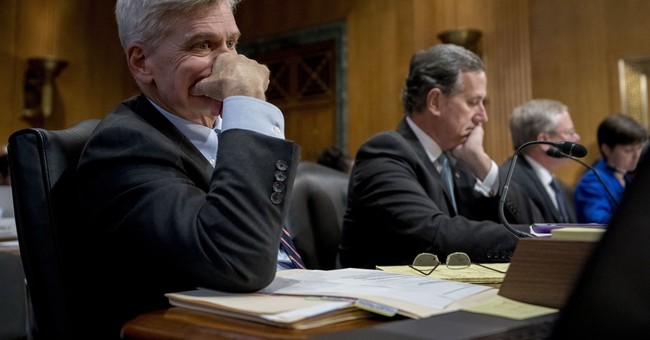 The Senate will not vote on the Graham-Cassidy Obamacare repeal bill, it was decided on Tuesday. This means that the bill is effectively dead. According to CNN's Dana Bash, the decision was made during a lunch of GOP Senators, and Majority Leader Mitch McConnell announced that there would be no vote.

Gop Sources :@SenateMajLdr and gop senators agreeing inside lunch now NOT to vote on Graham Cassidy. It's officially dead.

MCCONNELL tells GOP senators there'll be no vote on Graham-Cassidy, sources tell @DanaBashCNN @Phil_Mattingly and me

??No vote on Graham Cassidy??

Senator Wicker tells me there will be no Graham-Cassidy vote.

Postponed until they get the votes to pass it ...

Even if the vote were to happen, Senate Republicans would have had a hard time garnering the votes needed to pass the legislation. Sens. Susan Collins (R-ME), John McCain (R-AZ), Rand Paul (R-KY), and Ted Cruz (R-TX) all expressed their criticism of their bill, with Collins and McCain officially coming out with statements saying that they were opposed to the bill.

This is the latest effort to repeal or replace Obamacare that has failed in the Senate. In July, the "skinny repeal" bill failed after McCain, Collins, and Sen. Lisa Murkowski (R-AK) voted "no."