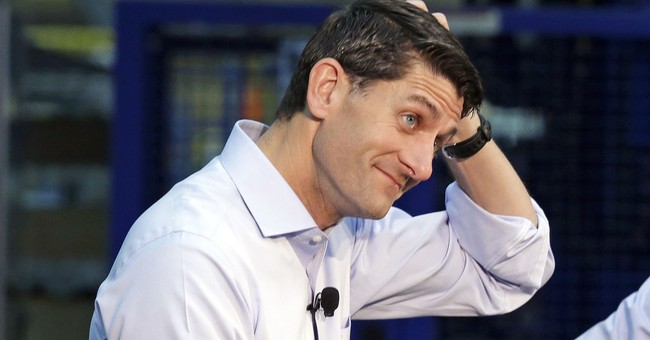 On Friday evening, President Donald Trump issued a pardon for former Sheriff Joe Arpaio. Arpaio had been convicted of contempt in July, and had not yet been sentenced. While many Democrats slammed Trump for the pardon (with one even saying it violated the Oath of Office), Trump faced criticism from his own party as well. Speaker of the House Paul Ryan (R-WI) issued a statement through his spokesperson on Saturday saying that he did not agree with the pardon, and that he believes that the pardon sent a message that a law-enforcement officer's responsibility is diminished.

Ryan's statement was published in the Wall Street Journal. The White House did not respond.

“The speaker does not agree with the decision. Law-enforcement officials have a special responsibility to respect the rights of everyone in the United States. We should not allow anyone to believe that responsibility is diminished by this pardon.”

Ryan is the highest-ranking Republican to criticize Trump's decision to pardon Arpaio.

Arpaio was a controversial figure even before he was convicted of contempt charges. He referred to one of his jails as "concentration camp" and his office did not investigate hundreds of alleged sex abuse cases. He was also accused of racial profiling in an effort to crack down on illegal immigration.

Under him, the MCSO failed to investigate hundreds of sex abuse cases, many of which involved children.https://t.co/CdsU0p9dZo

Arpaio faced up to six months in prison.