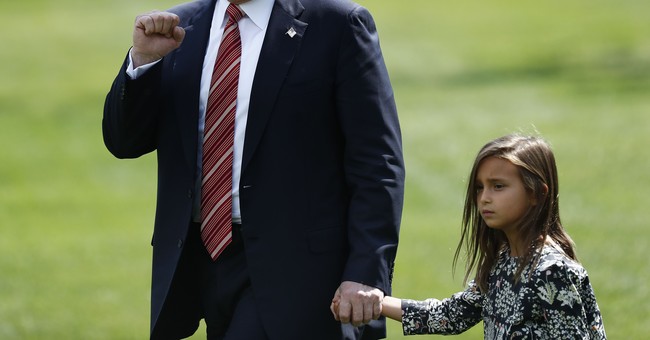 Plunging into undesirably uncharted territory, Trump is setting records with his dismally low approval ratings, including the lowest mark ever for a president in his first year. In fact, with four months left in the year, Trump has already spent more time under 40 percent than any other first-year president.

At 34 percent, his current approval rating is worse than President Barack Obama's ever was.

Generally, new presidents enjoy a sort of "honeymoon period" when they first take office and see high approval ratings. This did not happen for President Trump. Trump's highest national approval rating has been 46, and this happened back in January. However, it should be noted that on a state-by-state level, Trump has approval ratings over 50 percent in 17 states. His ratings are highest in West Virginia, North Dakota, and South Dakota, and they are lowest in Massachusetts and Vermont.

Trump has a ways to go before the 2020 election, but it's not exactly a good sign to have approval ratings this low during the beginning of the presidency. While a large chunk of the country probably will never come around to liking Trump, he should probably work on getting at least his base to approve of his job.