BREAKING: Bill O'Reilly Will Not Return to Fox News 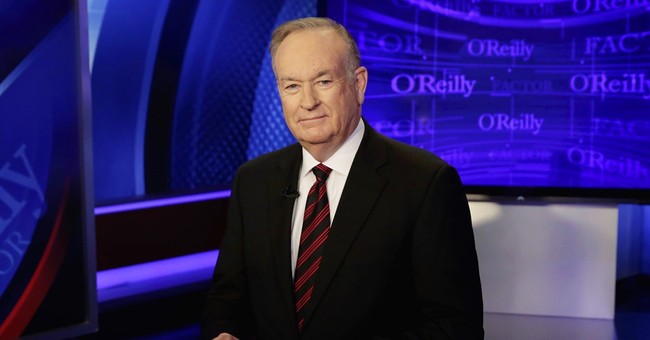 Fox News Channel personality Bill O'Reilly will not return to the network, 21st Century Fox announced on Wednesday. O'Reilly was the host of "The O'Reilly Factor" from 1996 until early April 2017.

An internal memo sent to Fox employees said that O'Reilly was "one of the most accomplished TV personalities in cable news" and that there is no doubt that Fox News will continue to be a "powerhouse" in the industry.

Internal memo that the Murdochs just sent out to all staff at Fox News pic.twitter.com/PBeSR8zMEe

It is unknown what will replace O'Reilly's timeslot. (See update)