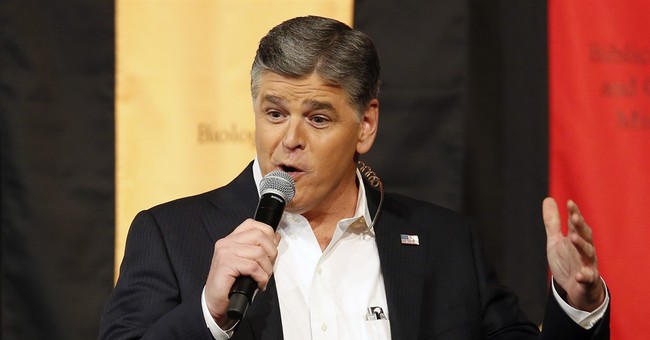 After Wednesday's announcement that Bill O'Reilly will not be returning to Fox News Channel, here's what their primetime lineup will look like in the upcoming future:

7 PM/ET – "The Story with Martha MacCallum" will debut on Monday, May 1st. Until then, MacCallum will continue anchoring "The First 100 Days" through April 28th.