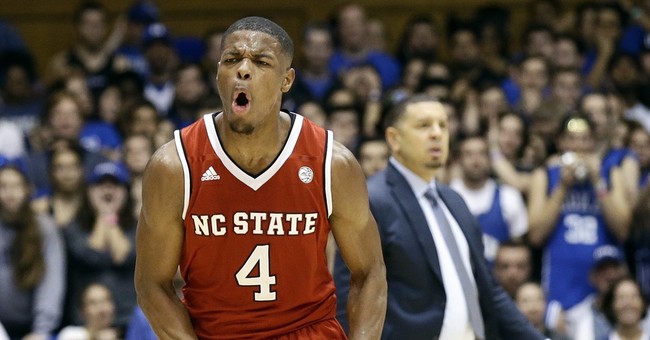 It's official: post-season NCAA play will return to North Carolina.

While the NCAA's board of governors voted that the state had done enough in rolling back a law concerning transgender usage of bathrooms, leaving the potential for games to return, it wasn't until Tuesday that the schedule was actually unveiled.

North Carolina is back in good graces with the NCAA — after the state repealed its controversial HB2 law last month — and will once again host championship events on its own soil.

Reminder: The NCAA still had no problem with games being played in Cuba.