BREAKING: Aleppo Is Back Under Government Control 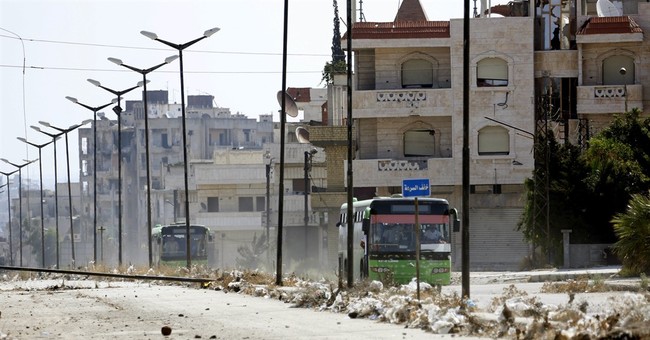 The Syrian city of Aleppo is reportedly under government control after being controlled by rebels for four years.

The government announced on Syrian TV that the last remaining rebels had fled the eastern part of the city. This is a victory for Bashar al-Assad.

Since the Syrian civil war began, Aleppo has been a symbol of the atrocities happening throughout the country. A video of a small boy being rescued from a bombing in the city went viral. Last week, when the ceasefire ended, the world was horrified at reports of women in Aleppo choosing to kill themselves rather than be sexually assaulted.