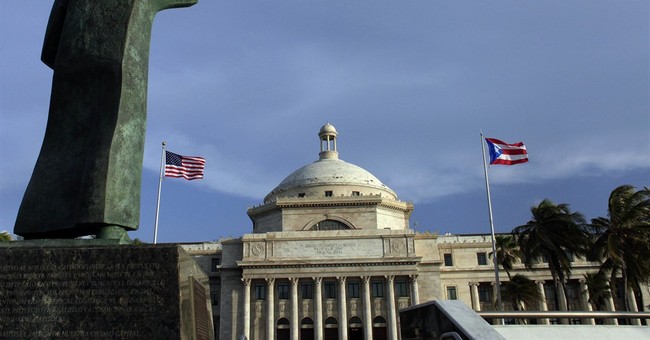 Puerto Rico's financial woes show no sign of improvement going in to 2017. According to the territory's new Governor-elect Ricky Rossello, there will be no money left to pay public employees by February of 2017. That's right: in about two months, Puerto Rico might be entirely broke.

According to Rossello, Puerto Rico only has about $147 million left. It is unclear if there is any negligence involved that worsened the island's financial state.

Rossello said that only about $147 million remains in the island's coffers. His announcement comes amid ongoing transition hearings in which Puerto Rico public agencies are presenting their current financial status and accomplishments for the past four years.

Rossello said his administration will investigate whether there was any negligence involved in the way funds were managed in the past four years. He said he will sign several administrative orders targeting the economic crisis after being sworn in on Jan. 2.

Puerto Rico has been plagued with financial problems for the better part of a decade, and spent most of 2016 teetering around default.