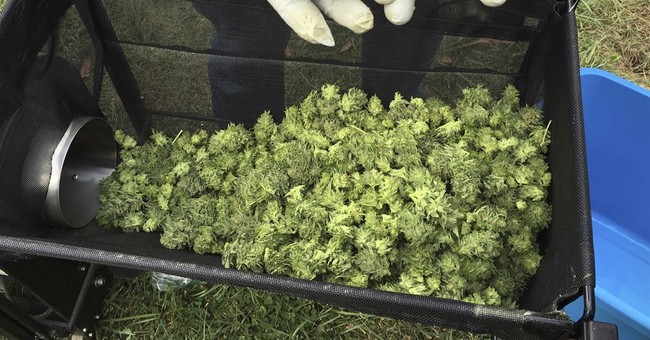 The No on 1 campaign against legalizing marijuana for recreational use in Maine has stopped their recount of Question 1, meaning that the ballot initiative has officially passed.

The recount failed to see a significant number of votes flip to either side. The No on 1 side was criticized as they regularly did not provide enough volunteers to actually count the votes. The recount was also estimated to cost the state about half a million dollars.

#BREAKING-The No on 1 campaign has officially withdrawn their recount request with the Secretary of States office.

Question 1 passed in Maine by about 3,000 votes. Marijuana is now legal for recreational use in Maine, Massachusetts, Nevada, California, Alaska, Washington, Washington, D.C., Colorado, and Oregon.