Marijuana Opponents In Maine Start a Recount; Then Neglect to Staff Enough Volunteers 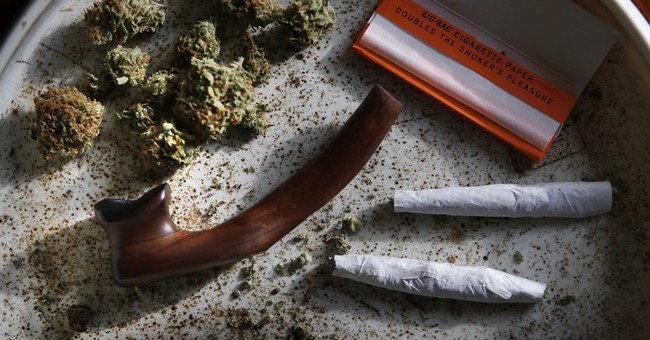 Question 1, which legalized marijuana for recreational use in the State of Maine, passed narrowly on Election Day by a margin of just under 3,000 votes. Opponents of legalized marijuana have called for a recount, a process that could take around a month and could cost the state half a million dollars. Oh--and they couldn't even be bothered to supply enough volunteers to actually re-count the votes for the first two days of the process.

The Yes on 1 campaign, which backed the initiative that appears to have legalized recreational marijuana by a slim margin, criticized the No on 1 side and said the shortage of counters had slowed the tedious process of hand counting ballots.

State elections officials said Wednesday the process is back on track after a slight delay at the start, and that state staff and other volunteers filled in when necessary. And while the state asks each side to provide equal numbers of volunteer counters, there is no state law requiring the No on 1 campaign to provide a certain number of volunteers in order to proceed with the recount.

While there's no law requiring a certain number of people, one would think that if a group was requesting a recount they'd have the common courtesy to actually provide people to do the counting. Further, the chance that they'd actually flip enough votes to change the outcome of the election is a pipe dream at best, and the whole thing seems like a massive waste of tax dollars. This is absurd.