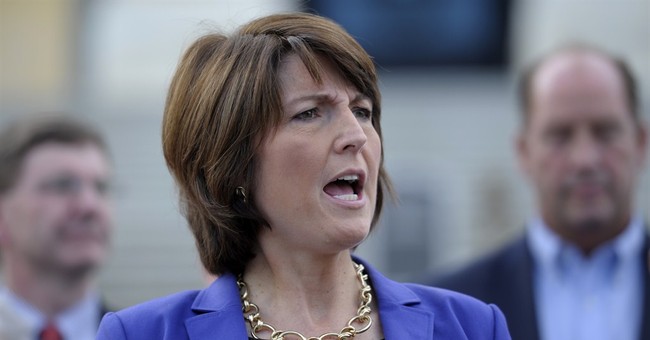 McMorris Rodgers has represented Washington in the House of Representatives since 2005. She has been chair of the House Republican Caucus since 2013 and previously served as vice chair from 2009 until 2013. She was named as vice chair of Trump's transition team at the end of last month. McMorris Rodgers is the only member of Congress who has given birth three times while serving--she gave birth to her son, Cole, in 2007, and had daughters Grace and Brynn in 2010 and 2013.