Is The Stock Market Predicting A Trump Victory? 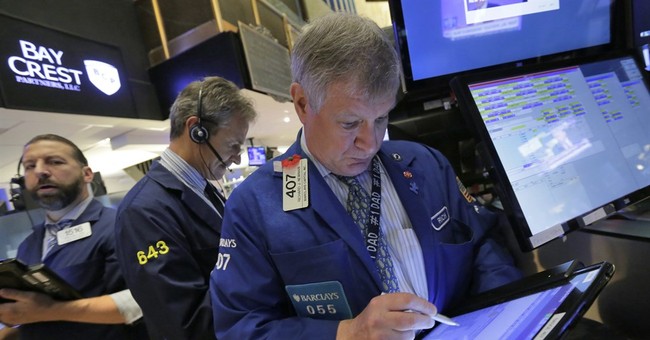 If the S&P 500 is to be believed, Donald Trump will be elected president in six days--and since 1984, the stock market's "prediction" hasn't been wrong. In years when the S&P 500 has gone up prior to Election Day, the incumbent party usually wins. On years it goes down, the challenging party (generally) wins on Election Day. This year, the S&P 500 went down by 2.2 percent.

"Going back to World War II, the S&P 500 performance between July 31 and October 31 has accurately predicted a challenger victory 86% of the time when the stock market performance has been negative," Sam Stovall, chief investment strategist at CFRA, told CNBC.

When stocks are going up, the incumbent party tends to win the White House. But the S&P 500 is down 2.2% since the last trading day of July.

On the flip side, both the "Redskins rule" game and the national mock election went to Hillary Clinton.