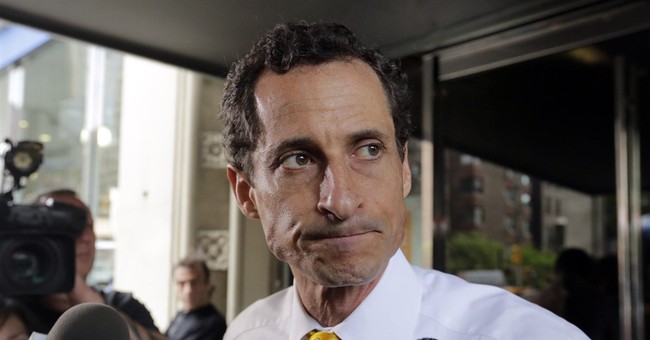 Earlier on Friday, news broke that the FBI had discovered additional Hillary Clinton emails during an "unrelated investigation" and would be reopening the investigation into Clinton's private email server.

At the time, it was unclear as to what the "unrelated investigation" could possibly be, but now we know: they were found during the FBI investigation of former Rep. Anthony Weiner (D-NY). Weiner was under investigation for his online relationship with an underage girl.

The emails in question were discovered on devices belonging to Weiner and his (now-estranged) wife Huma Abedin during an investigation.

Abedin, one of Clinton's top aides, announced in August that her and Weiner would be separating following additional allegations of Weiner's infidelity.