MSNBC Host: We're "Lucky" The Terrorist Used A Bomb Instead Of A Gun 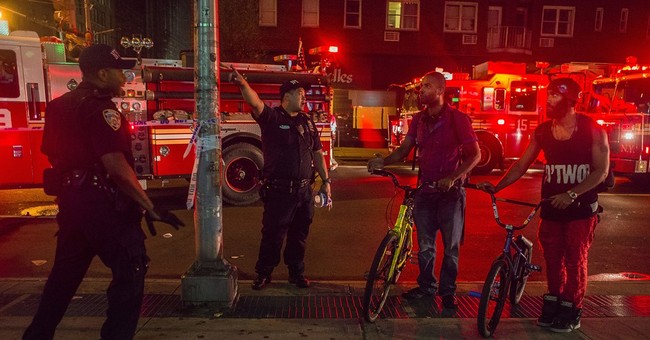 Behold, the all-time stupidest take on the bombs discovered in NYC and New Jersey, courtesy of MSNBC's Chris Hayes:

We're also very very lucky that the attackers tried to use explosives rather than guns.

Had the bombs actually detonated properly, or if the 5K in New Jersey hadn't been delayed, or if the bomb hadn't been placed in a metal dumpster (muffling the blast), they very well could have killed dozens of people instead of mildly injuring 30. This is an absolutely foolish statement from Hayes.

The suspect, Ahmad Rahami, was captured following a gunfight with the police.

I guess we're "very very lucky" that the police had guns.