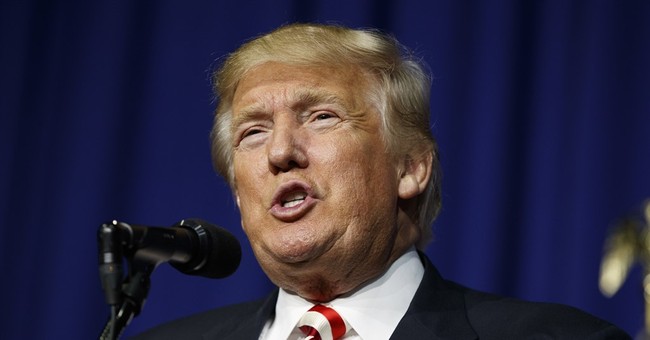 In a pretty startling pivot from last week, Donald Trump surrogate Rudy Giuliani told CNN's Jake Tapper that Trump is backing off from his stance supporting mass deportations and thinks that families with some legal citizen children should be allowed to stay.

Giuliani told CNN's Jake Tapper on "State of the Union" that Trump "would find it very, very difficult to throw out a family that has been here for 15 years and they have three children, two of whom are citizens. That is not the kind of America he wants."

Giuliani's comments follow a hardline immigration speech Trump delivered last week in Arizona. The former mayor cited an Associated Press report characterizing Trump's comments as "a sharp retreat" from his pledge during the primary season to remove all 11 million undocumented immigrants from the United States.

Last week, Trump assured a crowd in Phoenix that within the first hour of his presidency, criminal illegal aliens would be removed from the United States.

Is this the latest Trump flip-flop?