Susan Sarandon Did Not Have A Fun Night Last Night 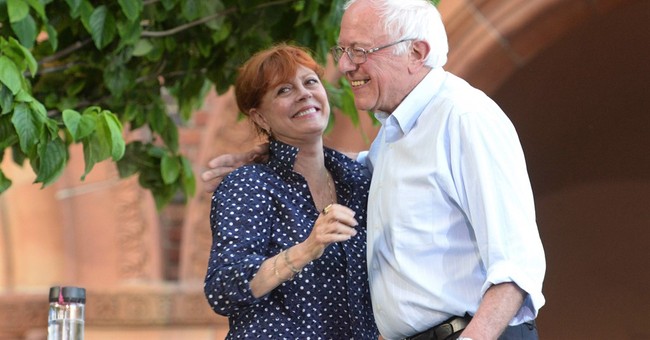 Actress Susan Sarandon is a passionate supporter of Bernie Sanders, and even went as far as to say she'd potentially vote for Donald Trump instead of Hillary Clinton.

Sarandon attended the DNC on Monday in Philadelphia, and a gif of her looking rather morose at the prospect of Clinton's nomination went viral on Monday night.

Susan Sarandon is having literally the worst time at the #DemConvention pic.twitter.com/Ola9Hi3y5o

Sarandon herself confirmed that it was, not a pleasant time: