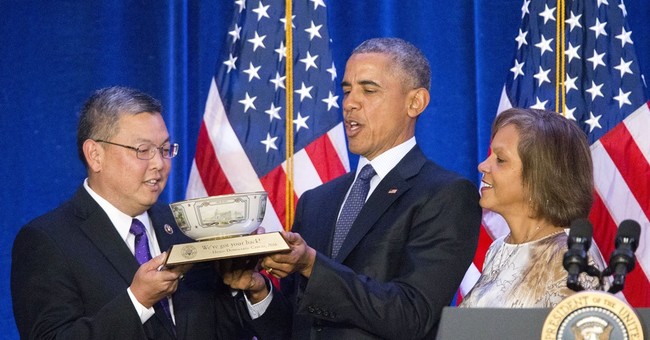 U.S. Rep. Mark Takai (D-HI) passed away on Wednesday at his home in Hawaii after a short battle with pancreatic cancer. He was 49.

Our thoughts and prayers are with the Takai during this terrible time.