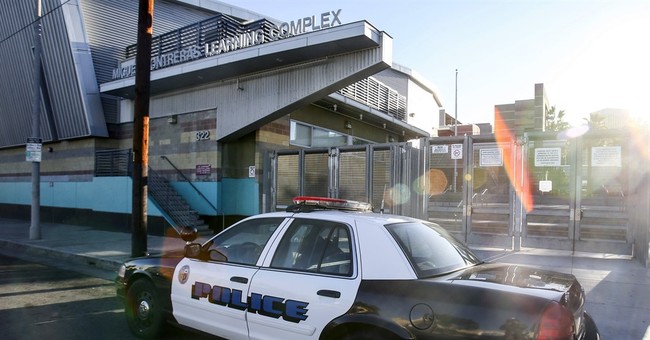 In the wake of the shooting in Dallas that saw five police officers murdered int he line of duty, Massachusetts is considering a law that would make it a hate crime to attack a police officer due to their profession. Currently, only Louisiana has a similar law on the books, but lawmakers in 13 other states and Congress are considering legislation.

Massachusetts' law was inspired in part by the shooting in Dallas as well as the murder of Officer Ronald Tarentino Jr. in May during a routine traffic stop.

The bill would add police officers to the list of protected classes under the state’s hate crimes law.

Massachusetts Gov. Charlie Baker (R) has also proposed a bill that would toughen penalties for assaulting a police officer.