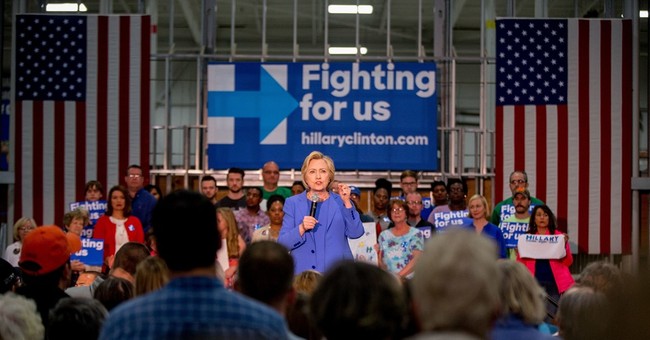 UPDATE: Clinton's victory is now official, and CNN is projecting that she has won Kentucky.

UPDATE: Kentucky's Secretary of State Alison Lundergan Grimes has declared Hillary Clinton the unofficial winner of Kentucky's Democratic primary. With 99 percent of precints reporting, Clinton has a razor-thin lead of less than 2,000 votes.

The Sanders campaign does not plan on asking for a recount.

Polls have closed in the Kentucky Democratic primary, and so far the race is too close to call. Hillary Clinton has a slight edge over Sen. Bernie Sanders (I-VT).