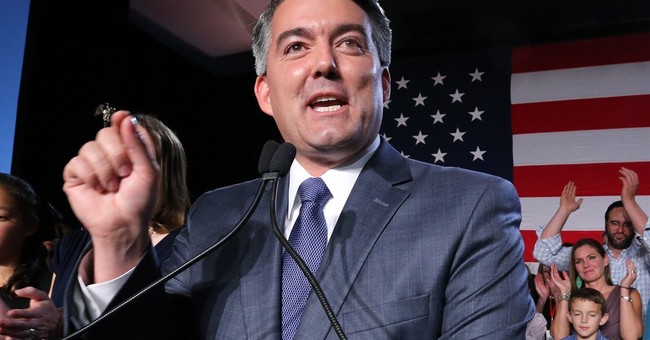 Gardner thinks that Cruz is a defender of conservatism and can stop Hillary Clinton in the general election.

Gardner called Cruz "a fierce defender of the Constitution and a tireless advocate for conservative principles," according to a statement released by the Texas senator's campaign Wednesday.

"It’s time for Republicans to rally behind this campaign in order to put forth the best candidate to stop Hillary Clinton in November," said Gardner, who previously backed Marco Rubio.

Gardner added he was "thrilled" to support Cruz.

Cruz has now been endorsed by six members of the Senate.