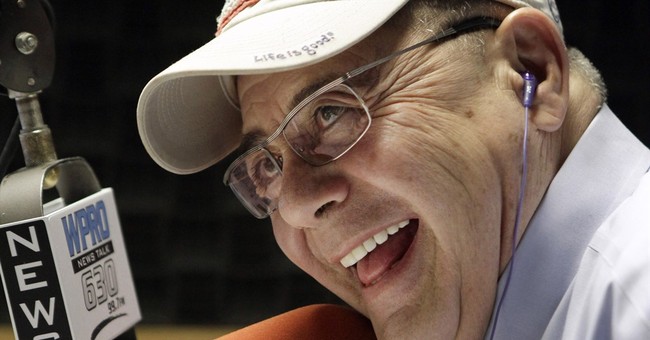 Former Mayor of Providence Buddy Cianci died today. He was 74. Cianci was the longest-serving mayor in Providence history, serving from 1975-1984 and in 1991-2002, and ran unsuccessfully for mayor of the city in 2014. Following his second stint as mayor, Cianci was jailed in federal prison from 2002 through 2007 for racketeering conspiracy charges. He also received a suspended sentence for assault in 1984, and resigned from his first mayoral term.

Despite his time in federal prison, many maintained a complex feeling of affection for the former mayor and his work cleaning up the city.

Rest in Peace to Buddy Cianci. Thank you for all you did for Rhode Island, we won't forget you. https://t.co/xLpUzVcUXX

Yes he did time in "the federal gated community", but Mayor Buddy Cianci was a hell of a lot of fun to talk to. RIP. https://t.co/qaPNcPIH5U

The biographer who #BuddyCianci told to "go play in traffic" recalls complex love for Providence https://t.co/118EWwUBIX via @BostonGlobe