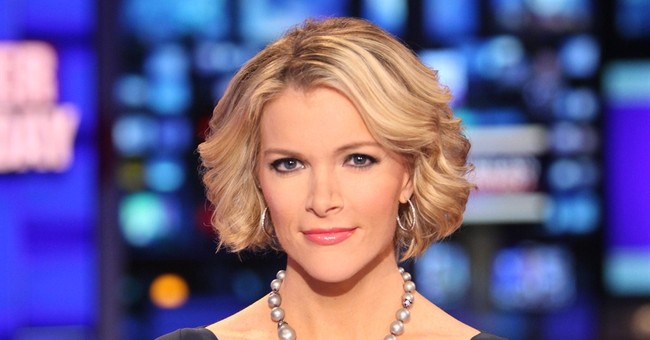 On a gray Wednesday in November, the Fox News anchor Megyn Kelly and four producers gathered around a conference table on the 17th floor of the News Corporation building in Manhattan. They were there to plan the 281st episode of “The Kelly File,” which would be shown live in a few hours, at 9 p.m. Kelly’s executive producer, Tom Lowell, a 25-year veteran of TV news, ticked through the program blocks, the between-commercial bits that are the basic unit of television programming. The A Block would contain a Fox News exclusive on the president’s plans to halt millions of deportations. The B and C Blocks would focus on the Obama health care adviser Jonathan Gruber’s declaration, caught on tape, that the Affordable Care Act passed in part because of “the stupidity of the American voter.” Slated for the D block was Jonathan Gilliam, a former Navy SEAL.

Gilliam had been Kelly’s idea. She saw him on Anderson Cooper’s CNN program a few days earlier [...]