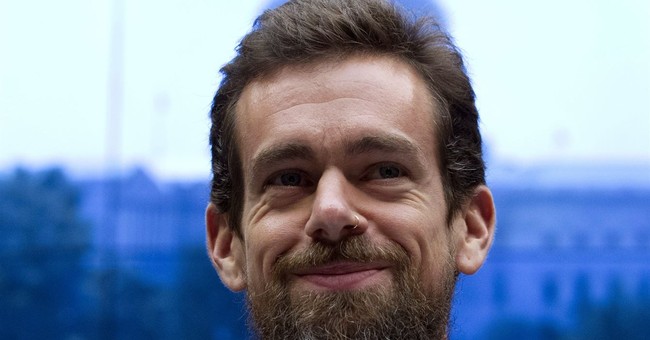 Twitter is claiming to be clamping down on those who incite violence. But they are not really.

On Friday, the Big Tech giant permanently suspended the President of the United States, Donald Trump. The tech giant purportedly banned the president "due to the risk of further incitement of violence." But moments later, the phrase "hang Mike Pence" was trending on Twitter.

According to Fox News, the violence-inciting phrase "Hang Mike Pence" trended on Friday after hitting around 14,000 tweets.

"We blocked the phrase and other variations of it from trending," a Twitter spokesperson told Fox News on Saturday. "We want trends to promote healthy discussions on Twitter."

Fox reported the phrase was trending because pro-Trump demonstrators allegedly chanted the phrase "Hang Mike Pence" outside the Capitol on Wednesday. Still, some considered it hypocritical to allow the trend at all considering Trump was just suspended for purportedly inciting violence.

WTF why is this allowed to trend?

I get that people have been tweeting it to quote some of the insurrectionists but it shouldn't be allowed to trend. pic.twitter.com/HTlSYnoB5y

How the hell is Kathy still allowed to have an account? Does this not "incite violence" against Trump or his supporters? https://t.co/D4SVwo9BKO