Canada Is Offering to Take Illegal Aliens from the United States, But Don't Celebrate Just Yet 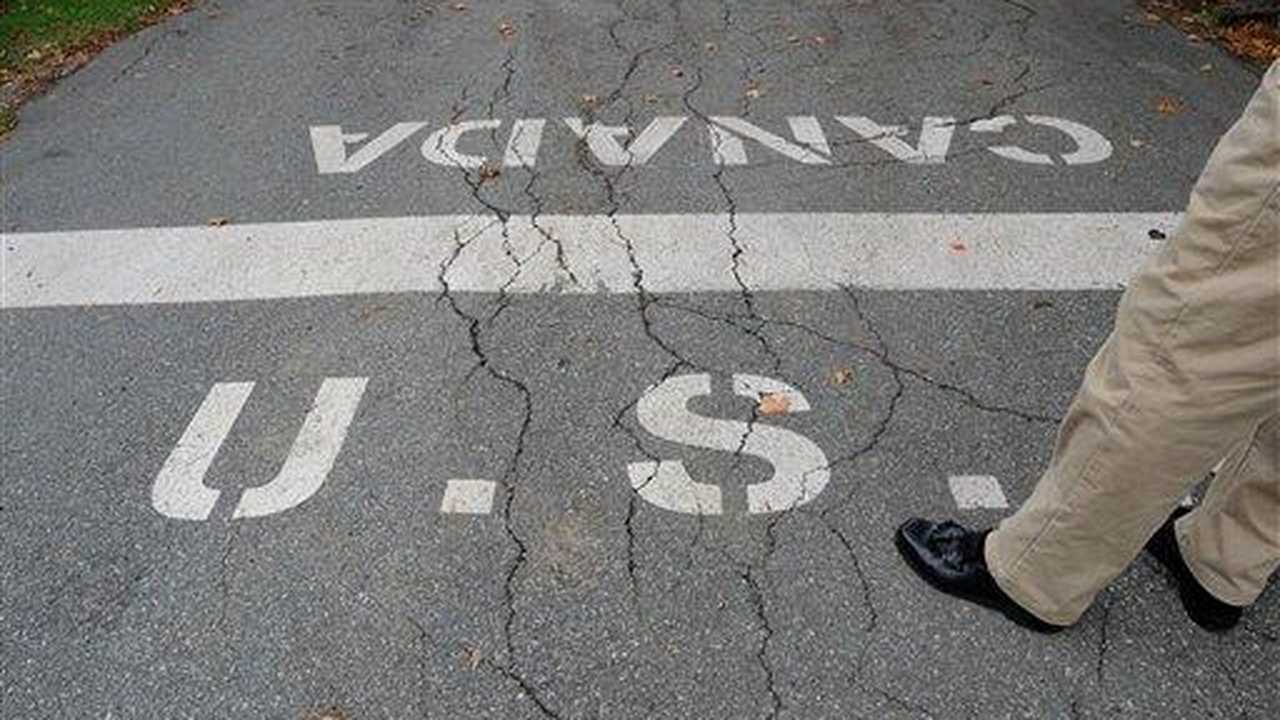 What Canada has offered to do is grant Canadian residency to a handful of illegal aliens who are in U.S. detention centers and facing deportation. Here's why Canada made the offer.

When the United States and Canada agreed in March to close their border to asylum seekers at unauthorized entry points, Canadian officials said they had received assurances from their U.S. counterparts that the people they turned back wouldn’t be deported.

Now at least one has been. At least eight others, including [Apollinaire Nduwimana, a Burundian man], are being held at a federal detention facility in Batavia, N.Y., many with final removal orders. One of them, a Ghanaian man, was pulled off a plane this month, avoiding deportation only after a lawyer obtained a temporary stay of removal.

Ottawa is stepping in — kind of.

Canadian Immigration Minister Marco Mendicino this month exempted five of those asylum seekers from the border restrictions, according to Kate Webster, their Toronto-based lawyer. Another application is pending. That means they will be allowed to enter Canada, if the United States releases them.

Exemptions may be issued in “exceptional” situations when the foreign, immigration or public safety minister deems an individual’s presence in Canada to be of “national interest.” They were granted to foreign hockey players this year so the NHL could complete its season.

Advocates say their issuance to the asylum seekers amounts to an admission that the border restrictions aren’t being implemented the way Canada said they would be. They fear the known cases are just the tip of an iceberg — that others whom Canada turned back are in imminent danger of being deported by the United States to countries where they face harm, or already have.

Canada had the sense to not let asylum seekers into the country in the middle of a pandemic, but Canada expects the United States to house the asylum seekers until they're ready for them.

Mass migration suffered a setback during the Wuhan coronavirus as many western countries discovered they had borders and could prevent potentially infected migrants from making the outbreaks that much worse. But now the globalists are wanting to make up for the lost time.

Joe Biden has vowed to raise the number of annual refugees resettled into the United States by a staggering 800 percent. President Trump has capped the current number of refugees at 15,000 for fiscal year 2021, but Biden plans to increase that number to 125,000 refugees, according to Religion News Service.

But Canadians might not be that much different from Americans when it comes to opinions about increasing current immigration levels.

A recent poll found only a small number of Canadians support Prime Minister Justin Trudeau's plan to significantly increase the number of immigrants in Canada. The poll showed that only 17 percent of respondents believe increasing immigration levels was a good idea. A whopping 36 percent said they would actually like to see fewer immigrants, and 40 percent thought the current number of immigrants was just fine.

So, unfortunately, it doesn't look like Canadians will be up for taking any more than just a small handful of illegal aliens from the United States.