Joe Biden Planning Large Increase in the Number of Refugees 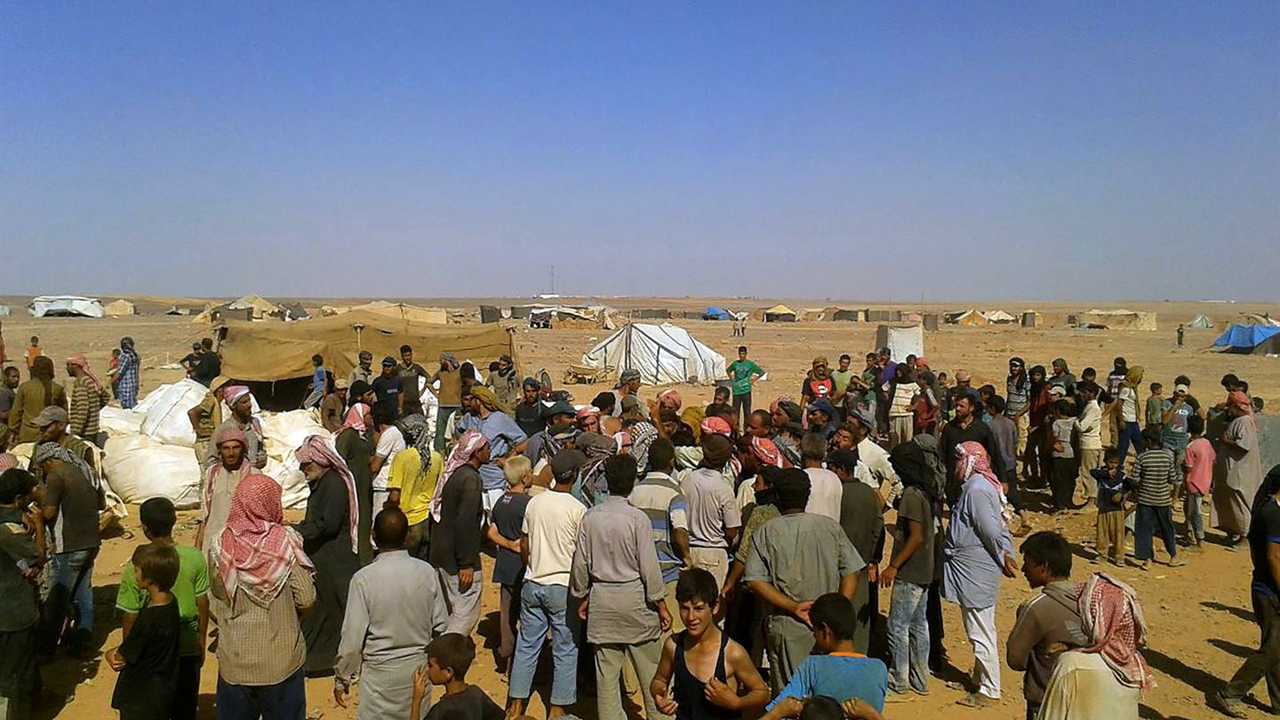 If Joe Biden becomes president, he's promising to raise the number of refugees admitted to the United States by an awful lot.

The former vice president has set a goal of raising the current number of annual refugees resettled into the United States by a staggering 800 percent. Currently, President Trump has capped the number of refugees at 15,000 for the 2021 fiscal year. Biden plans to significantly increase that number to 125,000 refugees, as reported by Religion News Service.

Biden made the promise to take in more refugees during a video message delivered before the Jesuit Refugee Service. Biden was invited to deliver remarks despite the politician's support for abortion.

"The United States has long stood as a beacon of hope for the downtrodden and the oppressed, a leader of resettling refugees in our humanitarian response," Biden said. "I promise, as president, I will reclaim that proud legacy for our country. The Biden-Harris administration will restore America’s historic role in protecting the vulnerable and defending the rights of refugees everywhere and raising our annual refugee admission target to 125,000."

President Trump significantly reduced the number of refugees taken into the country and allowed local jurisdictions a say in whether or not they would like to welcome refugees into their communities. But a globalist like Joe Biden doesn't care about Americans and their communities.

Americans aren't alone when it comes to opposing plans for increased immigration. A new poll finds that only a small number of Canadians support Prime Minister Justin Trudeau's plan to significantly increase the number of immigrants in Canada. The poll showed that only 17 percent of respondents believe increasing immigration levels is a good idea. A whopping 36 percent would actually like to see fewer immigrants, and forty percent of those polled thought the current number of immigrants was just fine.

When globalists get done ruining the western world, where will refugees flee to next?