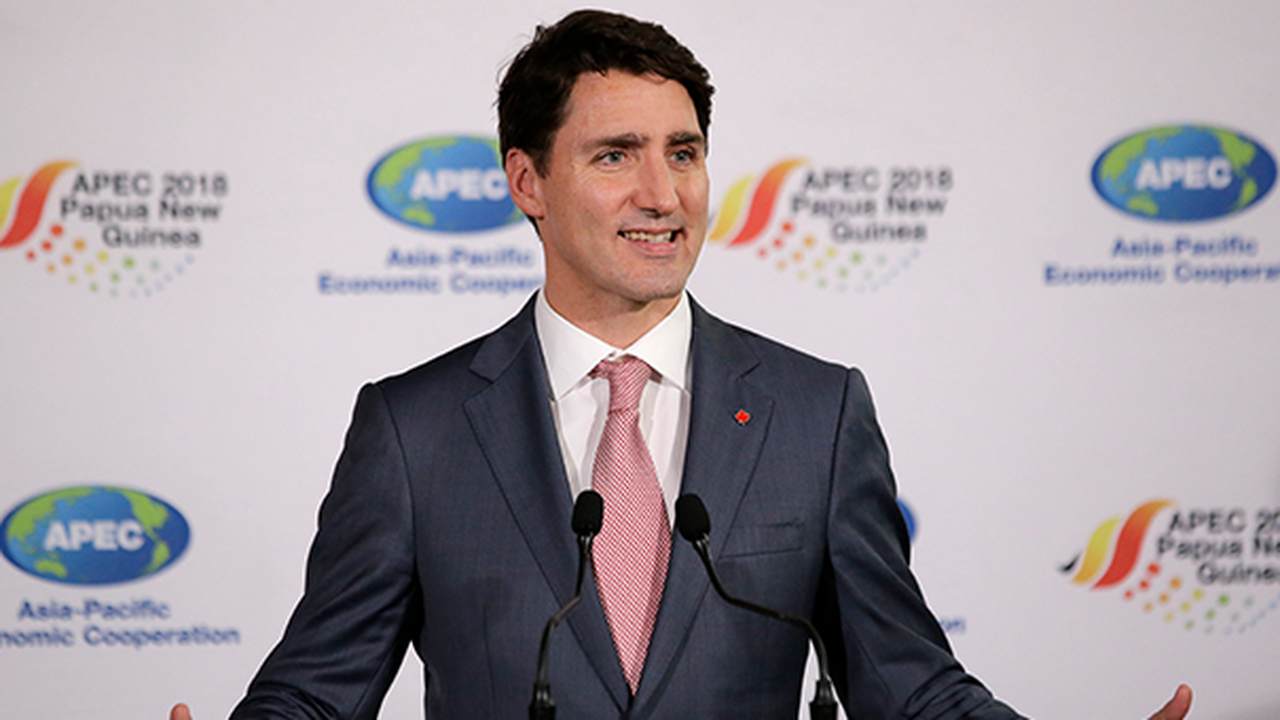 Canadian Prime Minister Justin Trudeau has a plan to fling open the Canadian border and let thousands of new immigrants flood into the country. It's a novel idea that no other Western European country has tried and surely won't lead to an increase in terrorism, unemployment, or have any other negative impact on the country or its people whatsoever. That's sarcasm.

Leftists are always advocating for more immigration without a care in the world on how the call for more immigrants affects wages, crime rates, or the way of life for current citizens. The idea of increasing immigration is even more obscene in the face of government lockdowns and the accompanying economic fallout.

But a new poll conducted by Nanos Research Group finds that Canadians aren't very eager to take in thousands of new immigrants. The poll found that only 17 percent of respondents think increasing immigration levels was a good idea, and a whopping 36 percent would actually like to see fewer immigrants. Forty percent were happy with the current number of immigrants.

It's still a sad day when 40 percent of Canadians have been brainwashed by the globalists' lie that mass immigration is more important than one's own economic and cultural wellbeing. Surely, there's a correlation between support for more immigration and higher incomes.

A silver lining of the pandemic is that globalists suffered a little setback, as many countries closed their borders in an effort to slow the spread of the Wuhan coronavirus. Canada, for example, only managed to take in 128,425 new immigrants in 2020, far short of the government's goal to welcome 341,000 new immigrants this year.

But liberals like Trudeau want to make up for lost time, and conservatives are now begging liberal leaders to show some compassion for Canadians who are still reeling from the government lockdowns and the economic fallout they bring.

An excellent question. And when globalists get done ruining the western world, where will people flee to next?