California Mulls Putting This Final Nail in Its Own Coffin 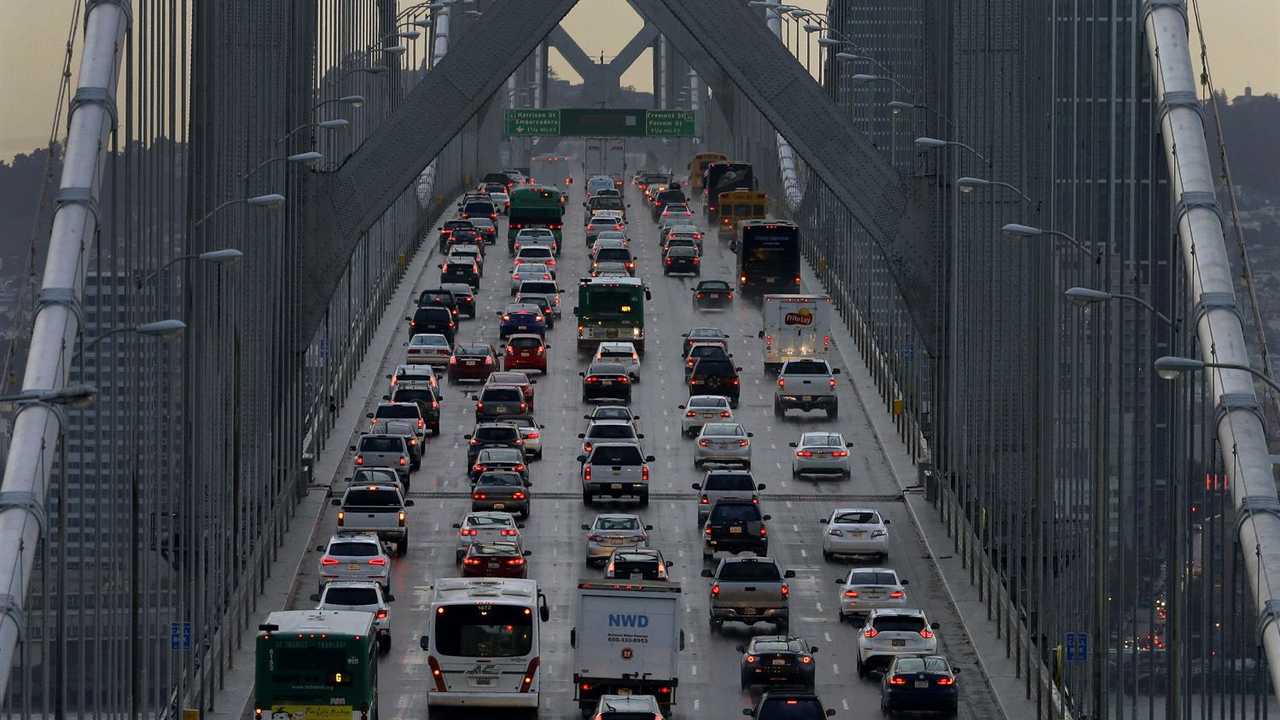 California is known for contemplating insane legislative bills, and then turning those insane bills into law. That's why a proposed wealth tax currently under consideration in the state legislature has people worried.

Hank Adler wrote recently in The Wall Street Journal about the proposed wealth tax on California residents. Scary enough, but the state legislature is also hoping to tax the wealth of ex-Californians who are fleeing the state in droves.

The wealth tax would apply to residents, part-year residents, those spending more than 60 days in the state, and apply for the first 10 years for ex-Californians who have left the state. As Adler notes, the last part would likely run afoul of the U.S. Constitution, assuming Biden and the Democrats haven't packed the Supreme Court and repealed the Constitution by then.

Each year this tax net would gather up a new crop of taxpayers for the next decade. The range of people it proposes to ensnare is staggering: every student attending college in California, anyone having a major medical procedure at a California hospital and needing an extended in-state recovery period, and those who spend two months in California away from New York or London winters. Under California tax law, there is no distinction between a nonresident from Minnesota and a nonresident from Dubai.

Assembly Bill 2088 proposes calculating the wealth tax based on current world-wide net worth each Dec. 31. For part-year and temporary residents, the tax would be proportionate based on their number of days in California. The annual tax would be on current net worth and therefore would include wealth earned, inherited or obtained through gifts or estates long before and long after leaving the state.

The proposed wealth tax would fall on a star high-school or college athlete who grows up in California but becomes a wealthy professional in another state after graduation. It would grab a scientist who develops a drug to cure cancer years after leaving California. A grandchild who spent a single summer surfing in Southern California would be subject to the tax. It would include anyone returning home to a foreign country after 60 days in California.

To fund its communist nightmare, California needs to tax everyone it can. If the Soviets had thought of this, they'd probably still be in business.

High taxes, regulations, homelessness, just about every blight you can imagine has turned this once golden state into a golden shower. Every freedom-loving patriot has already left the state or is eyeing the nearest exit. The state is going to need a Berlin wall to keep people from fleeing.

Unfortunately, some Democrats may be leaving the state too. Unhappy with the result of their voting choices but willing to try again in a swing state, it's incumbent on Republicans to check these people for NRA stickers on their diesel trucks or some other kind of proof they love America.

Newsom, meanwhile, keeps signing just about every radical bill the state legislature sends over. In September, Newsom signed a bill lowering penalties for sex offenders. He also signed a bill allowing inmates to choose their prison based on their perceived gender. Newsom's goal must be to push Republicans out of the state, but it looks like they're taking all the wealth with them.